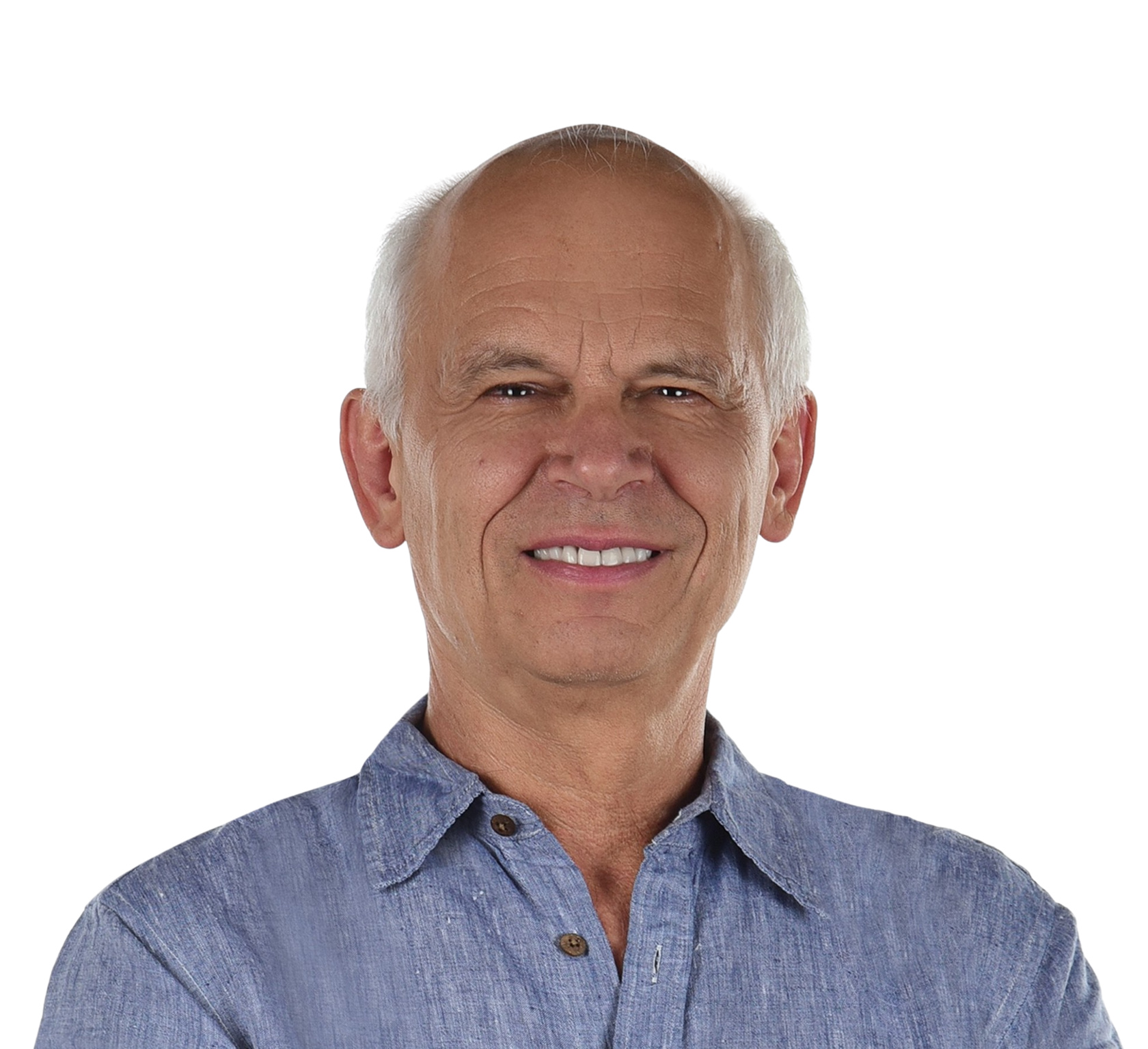 Back in 1993 Christian Flѐche discovered the revolutionary Biological Decoding® Method - the innovative and global approach to Body and Mind healing that gained ever-increasing popularity in France as well as worldwide. The growing demand for BioDecoding® practitioners prompted Christian Flѐche to establish his School in France (École de Décodage Biologique®) for conducting professional training courses along with seminars for personal growth and professional refinement. In the following years his training courses spread internationally educating thousands of people in more than 20 countries.

He is the author of books now available in English (The Biodecoding® Institute) and in Spanish (Biodécodage Practica de Christian Flèche). When not traveling, Christian Flѐche carries on with his research work and writing. He wrote more than 28 books, some of them being international bestsellers translated into several foreign languages.

I’ve always been enthusiastic about Human Beings. I have completed training in various areas that enabled me to satisfy my curiosity and to better understand people. I am an athletic coach, an instructor in various body-oriented psychotherapy techniques, an advisor on ergonomics. I help my clients with correcting their postural abnormalities and improving their overall physical shape.

To get a better insight into the influence of emotions on the body, I became interested in cognitive and emotional aspects and trained as a psycho-body therapist at IEPSIC (Institute of Mind and Body). Later, I also specialized in other therapeutic methods, Ericksonian hypnosis, Family Constellations, NLP, Ergonomics... But the most dramatic revolution in my practice was brought about by my discovery of Biological Decoding (Certificate of psychobiotherapist from Christian Flѐche’s School of Biodecoding in 2012). This efficient technique that is so precise and aware of the processes taking place in the body of a person attending therapy, allows you to discover the meaning of the disease, penetrating into the essence of the problem, and find a solution there.

Then, realizing that the body stores the memory of all the shocks and traumas it had to experience, even if we no longer remember them, and that there is a wonderful door leading to a release from them all, I turned to Psychonomy, a technique that sublimates osteopathy by integrating microkinesitherapy and TCM.

Since thoughts and emotions also have a direct impact on the physical body, I decided to specialize in short therapy that addresses the Unconscious to work with deep-lying issues: I prefer hypnosis, Biodecoding and NLP.

I live in Territoire de Belfort and I’m always happy to lead you to physical and emotional well-being thanks to various techniques like Palm Healing, Osteopathy, BioDecoding®, Hypnosis, NLP, Transgenerational Analysis.

Naturopath and psychobiotherapist, has been practicing and teaching natural medicine since 1995 in France and North America.

From an early age, Marie-Anne was treated with acupuncture and homeopathy, and as a teenager she became interested in alternative medicine when she began to regularly practice yoga. Listening to her body and being aware of the effect that emotions have on it, she soon became a professional in the field of alternative medicine, studying nutrition (BTS Diet Method) and naturopathy (Alain Rousseau Institute, Paris).

In 1999, she discovered Biological Decoding. This revolutionary approach appeared the most efficient to her and therefore became her principal method.

In 2003, she created the Biodecoding Institute® in the United States to promote Christian Flѐche’s Method in the International English-speaking community by offering consultations, conferences and workshops in English.

This training course is for professionals seeking to get insight into the causes at the root of diseases
Body health professionals (therapists of different modalities: kinesiotherapists, osteopaths, massage therapists)
Mental health professionals (psychologists, psychotherapists, counselors, hypnologists)
Teachers of medicine and psychology
Questions are welcome online from
the audience during the entire conference
members attended our 2021 Conference
797
You are welcome to send your questions to our e-mail: 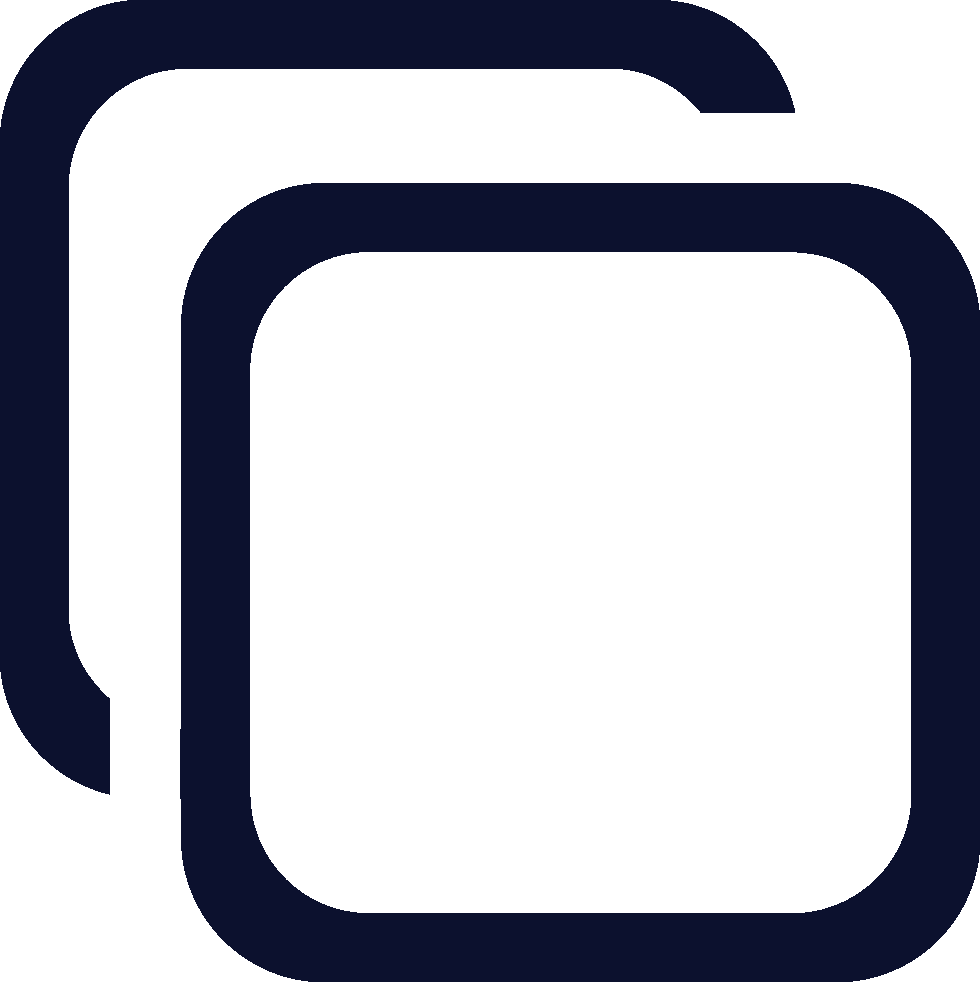 info@biologydecoding.com
However, we would greatly appreciate it if you could kindly email us your questions in good time before the online event.
All the presentations by our speakers have one subject in common – The Way Biological Decoding helps us understand the meaning and root causes of symptoms to find the ways for healing.

Christian Flѐche
Linda Demeussy
Marie Anne Boularand
Sophie Favarel
3:00 pm - 4:00 pm
Are you interested in the Biological Decoding? Sophie's presentation will provide you with a detailed explanation with many examples: How does a Biodecoding® Practitioner work?

Sophie will give you a detailed description of the Training programme complete with the curriculums for each one of the three Courses, as well as the exams and certificates and will answer all your questions.
Biological Decoding Training Course
Sophie Favarel
2:00 pm - 3:00 pm
Linda Demeussy
Quite often we look for a rational justification for the onset of illness or a particular symptom: “It’s obvious, where this pain at the small of my back comes from: I moved a sofa that was much too heavy for me.” “I’m depressed and that’s okay, I just got fired”…
But do these events really underlie our symptoms?
Are there any events that actually are responsible for our illness, and others that are not? How can we tell them apart?
﻿You will be introduced to the Biological Decoding method and have every opportunity to ask your questions.
Programming and Structuring Conflicts

Ressentis
Emotions, ressentis - these words are in fashion today. But what are we really talking about? Do all the emotions affect our cells and give rise to disease?

Through Biological Decoding by Christian Flѐche you will be introduced to the three groups of emotions as well as the emotions that alter the biological reality of our body to enable us to quickly recover our health.

1:00 pm - 2:00 pm
Marie Anne Boularand
Christian Flѐche
12:00 pm - 1:00 pm
Biological Decoding and Bio-Shock
What we call a ailment is in fact a purposeful biological program for adapting to an unforeseen event.

The body has its own logic, and knowing it, we will find the origin of every symptom without exception.

Thus, thanks to this new paradigm of Biodecoding®, the therapy will resort to the new ways of awareness to radically transform the body.

Sign up before July, 1 /2022 and receive the recorded video of Online-Conference
Free online-conference
Answers to questions of audience members
Saturday from 12pm until 4pm London time
July, 23 /2022
Online speakers’ presentation
Conference Organizing Committee
Sign Up
Craniosacral Academy
In 2012 the Craniosacral Academy was founded at the premises of the Manual Technologies Centre (since 2006) with Konstantin Sharapov as the key visionary and idea man that he remains today.

In 2009 the Craniosacral Academy was the first to hold Christian Flѐche lectures in Russia.

To this day the Craniosacral Academy remains the only curator and organizer of the training courses by Christian Flѐche French School of Biological Decoding in Russia and CIS.

Christian brings his life experience to the school and, together with his experts, develops innovative training approaches to research and teaching.

With the help of theory and practical protocols from the first meeting, participants integrate information while dealing with their own conflicts.